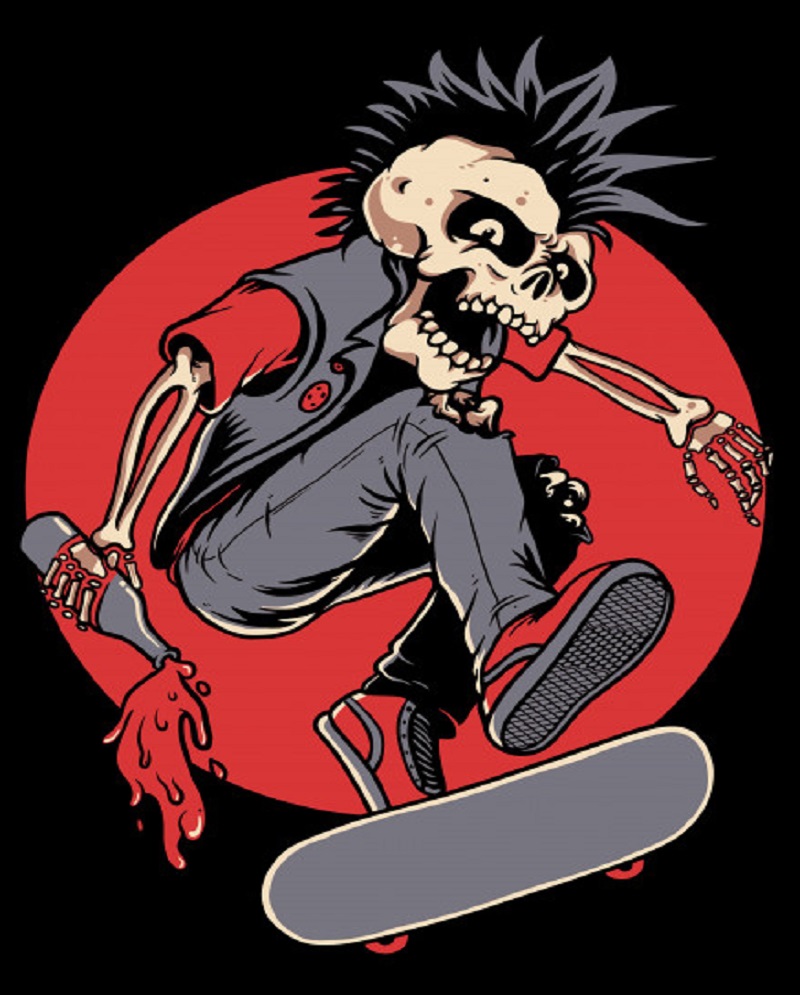 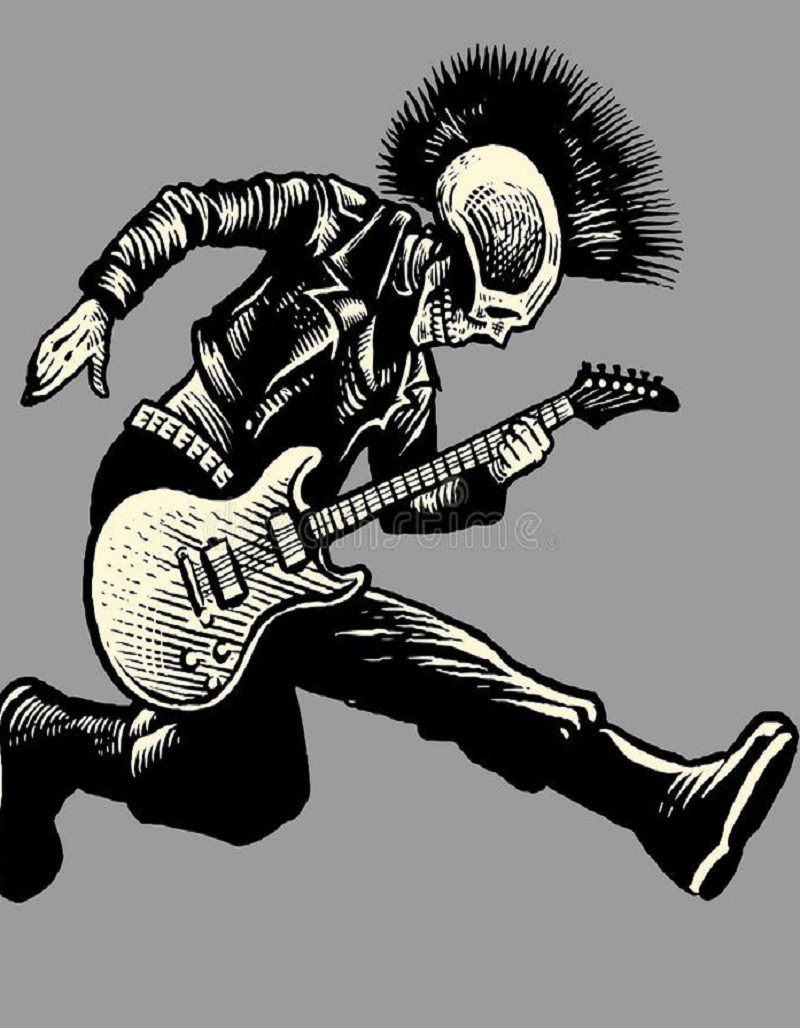 Punk music, also known as punk rock, is an aggressive kind of rock music that merged into a predominantly Anglo-American movement between 1975 to 1980.
The word punk was borrowed from prison slang and appeared for the first time in a musical context in the 1970s. Many musicians were using hard rock to define and reflect youthful angst.

By 1976, punk has gotten its distinct characteristics: drums as texture, guitar as white noise, and vocals as hostile slogans, thanks to The Ramones, whose self-titled debut album became punk’s blueprint.

After the hippies’ pastoral concerns, punk music became a celebration of urbanism in what was called a reclaiming of inner city. This term spread to Britain, and Malcolm McLaren adopted it to promote his fetishist’s clothing line, which always comes with political slogans. Malcolm McLaren established punk as the national style combining allusive, socially aware lyrics, sped-up hard rock, and confrontational fashions to address the 1970s teens’ reduced expectations. Punk rock continued to gain worldwide recognition and is still presently used by several youths to express themselves, mostly their angst at societal or family issues.